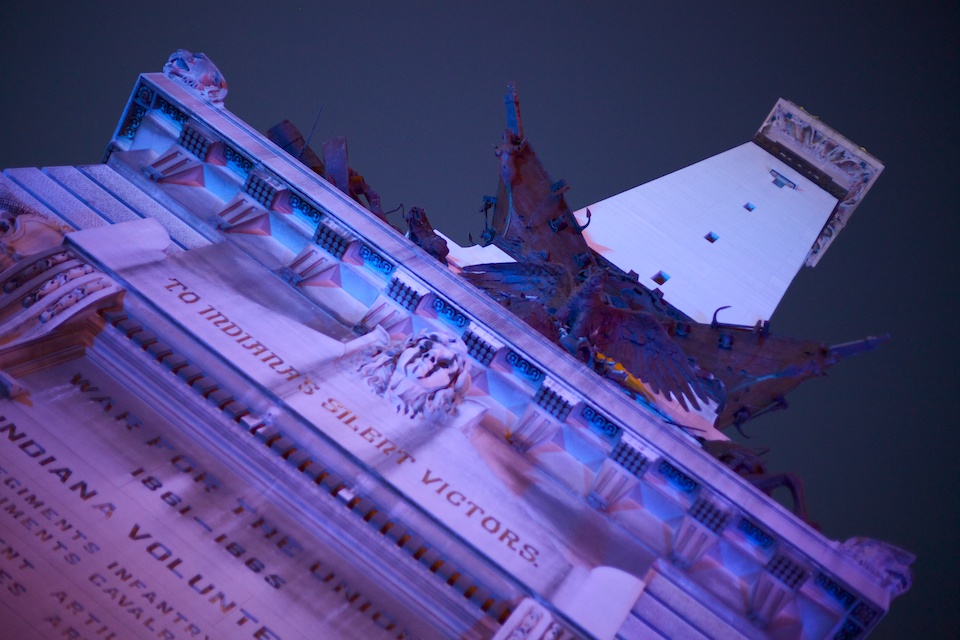 Tuesday, June 30, was Indyfluence’s ‘LEAD INDY’ virtual panel event. This event was about showcasing Indianapolis as a community where young leaders can thrive. Our moderator of the panel was Adrianne Slash, a community leader with extensive experience in all things Indy. She’s a commissioner with the Civil Rights Commission, President of The Exchange at the Indianapolis Urban League, and a board member for various organizations throughout Indianapolis. As a young leader herself, Adrianne led the discussion, facilitating conversation between the various accomplished Indy panelists.

The program consisted of three different panels: civic, nonprofit, and corporate. In between panels, there were also quick video messages from other Indy leaders such as Bradley Houser, the CEO and founder of Eat Here Indy, and Brooks Carey, the Event Manager at the Indy Chamber. Each of the panels featured two young leaders from the Indianapolis community who work in the designated sector. By bringing in voices from across Indy’s industries, the panels showed how young leaders from all career fields are able to rise and thrive in Indy.

LEAD INDY showed Indyfluence interns that Indy is a place where you can have a seat at the table, “and if you’re passionate about something where the table doesn’t yet exist, we’ll help you build it.”

In this panel, we heard from Taylor Schaffer and Lesley Gordon. Taylor Schaffer is the Deputy Chief of Staff for the City of Indianapolis. Previously, she served as Communications Director for the mayor’s office and worked in communications and marketing for clients ranging from nonprofits to Fortune 500 companies.

Lesley Gordon is the Director of Public Affairs for IndyGo. She has worked primarily in the public sector for most of her career and volunteers for many Indy nonprofits like IndyHub and the Indianapolis Parks Foundation, and serves on the Indiana Black Expo board of directors.

Both panelists emphasized how much it means to positively impact the lives of their neighbors. Taylor and Lesley are in positions where they are able to take a small idea and turn it into something huge. Taylor talked about Indy’s ability to work together across all sectors to accomplish great things.The ease of teamwork and collaboration is something she loves about working in Indy. For Lesley, she talked about her experience launching IndyGo’s Red Line, the nation’s first fully battery-electric bus rapid transit line. She loves that the work she does in the civic sector always comes full circle, impacting her own family and community.

The civic panel offered insight into Indianapolis’ momentum and evolution as an ever-growing city. These young professionals are able to work on the forefront of this change as leaders and changemakers.

For the nonprofit sector, we heard from Elyssa Campodonico-Barr and Greg Stowers. Elyssa Campodonico-Barr is the President & CEO of Girls Inc. of Greater Indianapolis. She also served as the Chief of Staff for the Indiana BMV and began her career consulting for the United Nations in India, South America, and sub-Saharan Africa.

Greg Stowers is the Key Club International Director and works on behalf of more than 250,000 students around the globe. He’s worked on a number of political campaigns and started a nonprofit initiative called Hashtag Lunchbag Indy.

Elyssa and Greg both spoke about the power of the Indy network. Elyssa was dead set on living abroad until she cracked open the door to Indianapolis connections and decided this was the community where she would be able to make significant change. Growing up in Indianapolis, she said her career took her “all the way around the world and back” to get to where she is now. Greg got his start with political campaigns and met many Indianapolis mentors along the way who inspired him to contribute more to his community. He even wrote a piece called Coffee Changed My Life for IndyHub, emphasizing the importance of networking and coffee meetings.

Both these panelists recognized the value of the Indianapolis network and advised interns to do the same. The network has helped both of them to get to where they are now as young leaders of nonprofit organizations.

In the final panel, we heard from Jen Pittman and Megan Giannini. Jen Pittman is the Vice President of Enterprise Communications and Community Affairs at OneAmerica. She worked in corporate, government, and nonprofit sectors before settling in this role.

Megan Giannini is the Talent Acquisition Manager at Anthem, Inc. She is an employment branding leader and uses her skills to serve as a board member for IndyHub and Butler University Career Services.

Jen got her start in government, where she was able to rise quickly and find connections through a reporter she worked with at town hall. She entered the corporate sector as part of the public relations team at OneAmerica and has been there ever since. Megan achieved her professional goals through lots of networking and working with Indy recruiters. She advised interns to get out of their comfort zone when it comes to their connections and try to find similarities that may seem outside your normal realm.

Both of these panelists created their careers by stepping outside the professional areas they were accustomed to and branching out with their network. Part of what makes Indianapolis so great is that you can network across all sectors, departments, and positions and that so many of those people are willing to help and teach you. As Megan explained, “For early careerists, compared to many other cities, the sky’s the limit.”

Overall, LEAD INDY showed interns that this is a city filled with young doers and changemakers. We learned about how Indy played a role in all of these leaders’ professional journeys. All of the panelists had vastly different backgrounds but shared one thing in common: their choice to call Indy home.

Our next Indyfluence event is ‘Ally for All’ training presented by Roche on Thursday, July 9, from 3:30 to 5:30 p.m. We hope to see you there! #BeAnIndyfluencer 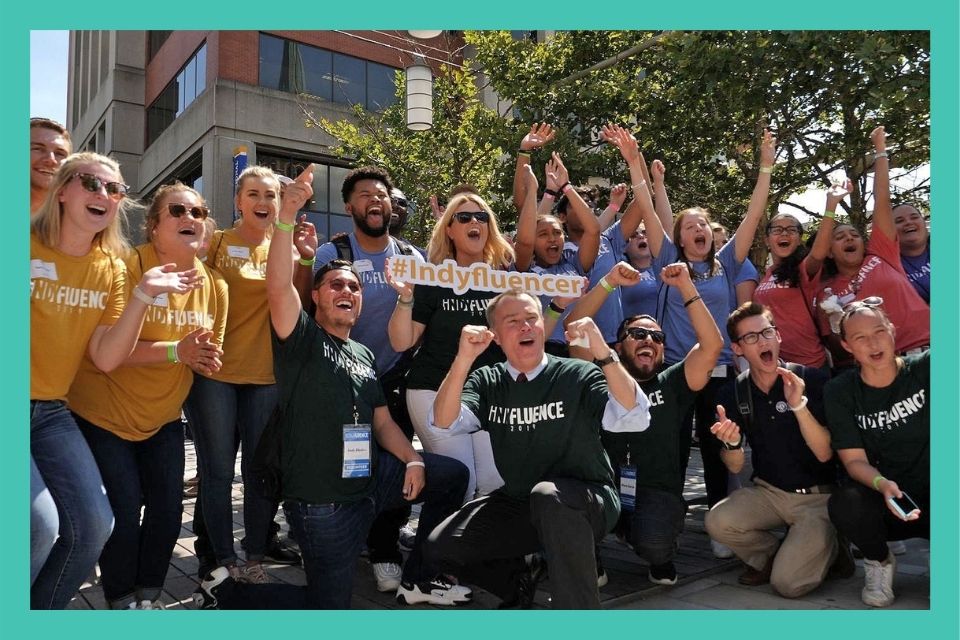 RECAP: Give Back to Indy

One month of programming later, and the final Indyfluence event has completed. The goal of Indyfluence 2020 as a whole was for interns to MEET Indy, LEARN from Indy, and GIVE BACK to Indy. Interns met Indy in the Welcome Event where they were introduced to the city by... 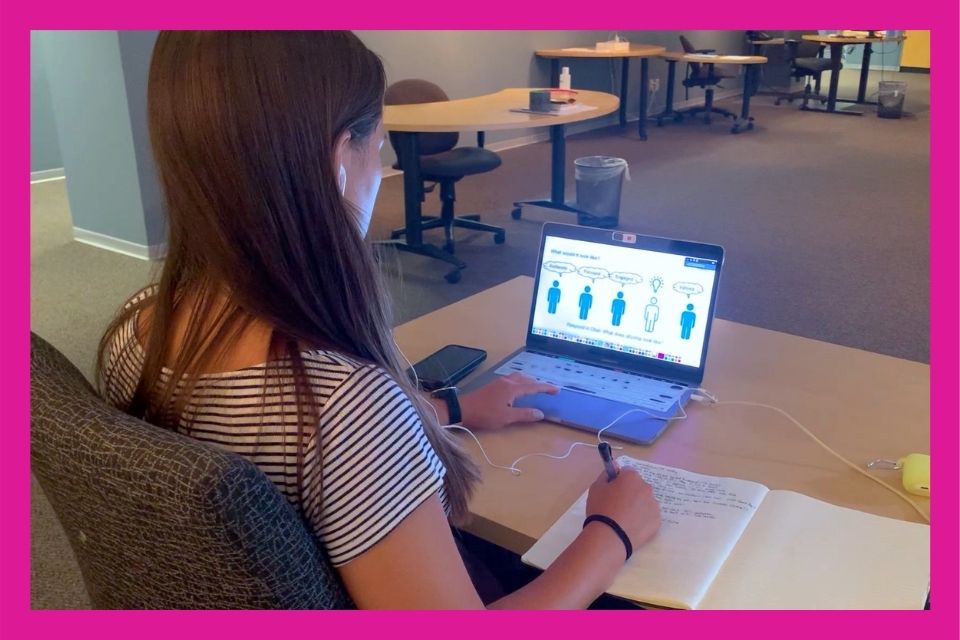 Indyfluence Takeaways from an Intern Perspective

Living in the Indianapolis area my whole life, I always assumed I knew all there was to know about Indy. I’ve attended a cramped concert at Old National Centre, eaten countless meals on Mass Ave, and tailgated up and down Georgia Street before a Colts game. And by... 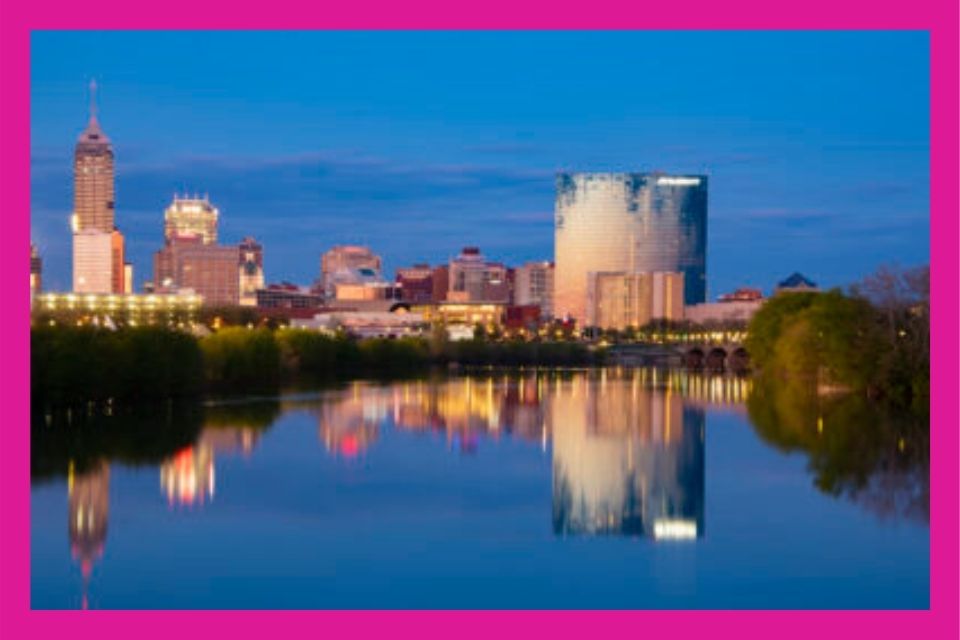 The Evolution of Diversity & Inclusion 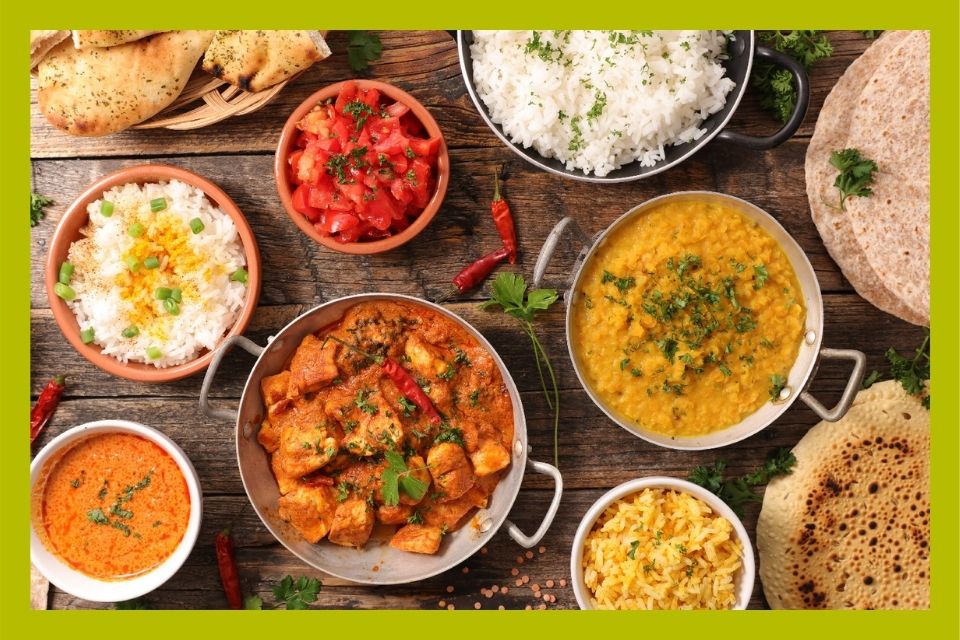 There may be nothing quite like hearty Midwestern comfort food, but Indy offers authentic international cuisine even in the nation’s heartland. With diverse local restaurants and eateries, you can travel all around the culinary world without ever needing to leave the...